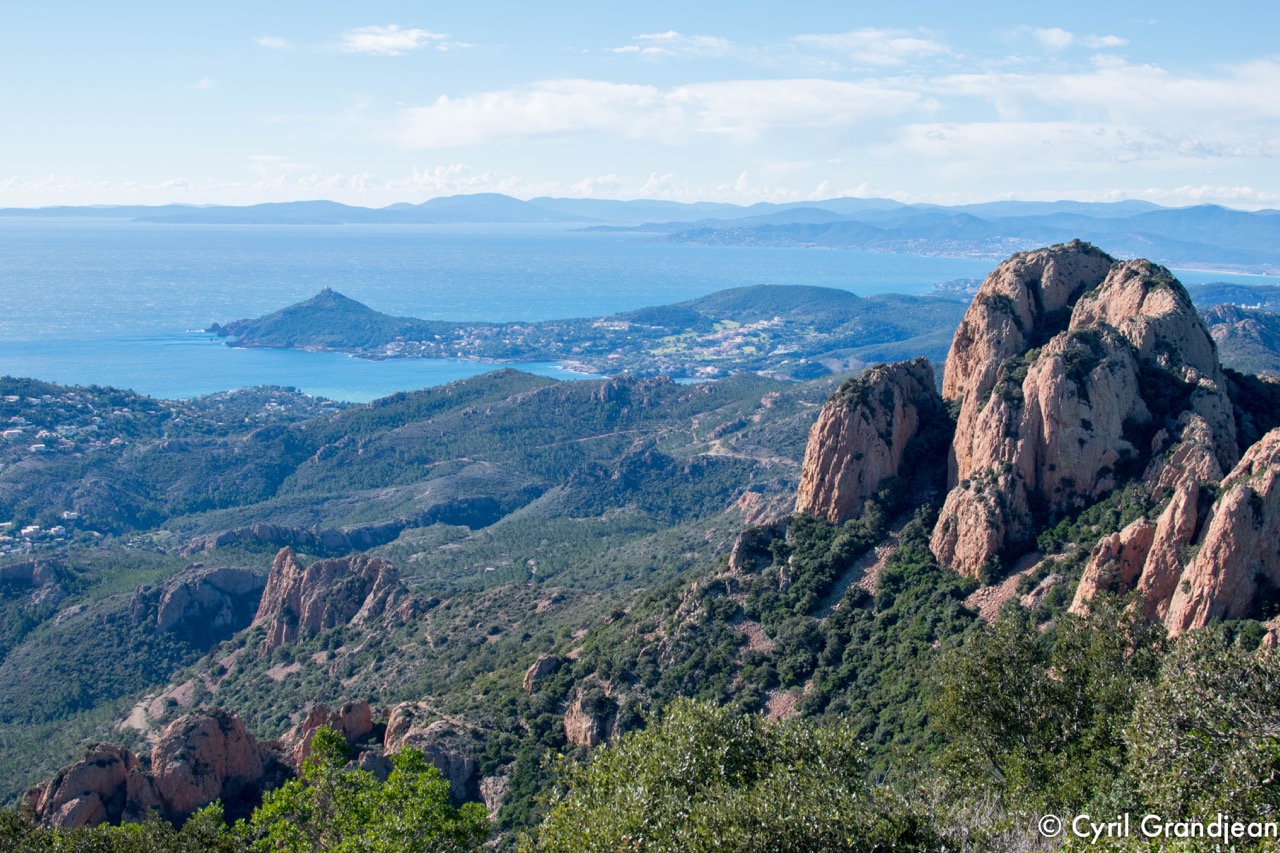 The Var is a department in the Provence-Alpes-Côte d'Azur region in Provence in southeastern France. It takes its name from the river Var, which used to flow along its eastern boundary, but the boundary was moved in 1860. The Var is bordered on the east by the department of Alpes-Maritimes; to the west by Bouches-du-Rhône to the north of the Verdon River by the department of Alpes-de-Haute-Provence, and to the south by the Mediterranean Sea. Toulon is the largest city and administrative capital of the Var. Other important towns in the Var include Fréjus, Saint-Raphaël, Draguignan, Brignoles, Hyères and La Seyne-sur-Mer. The Var is known for the harbour of Toulon, the main port of the French Navy; for its seaside resorts, the most famous of which is Saint-Tropez; for some fine examples of Romanesque and medieval architecture, such as Le Thoronet Abbey and Fréjus Cathedral; and for its wines, particularly the wines of Bandol.

Two short walks in the red rocks of the Esterel with the backdrop of the blue of the sea.

The rock Saint-Barthélemy reserves a rather dizzying end.

The successful marriage of the mountains and the sea. 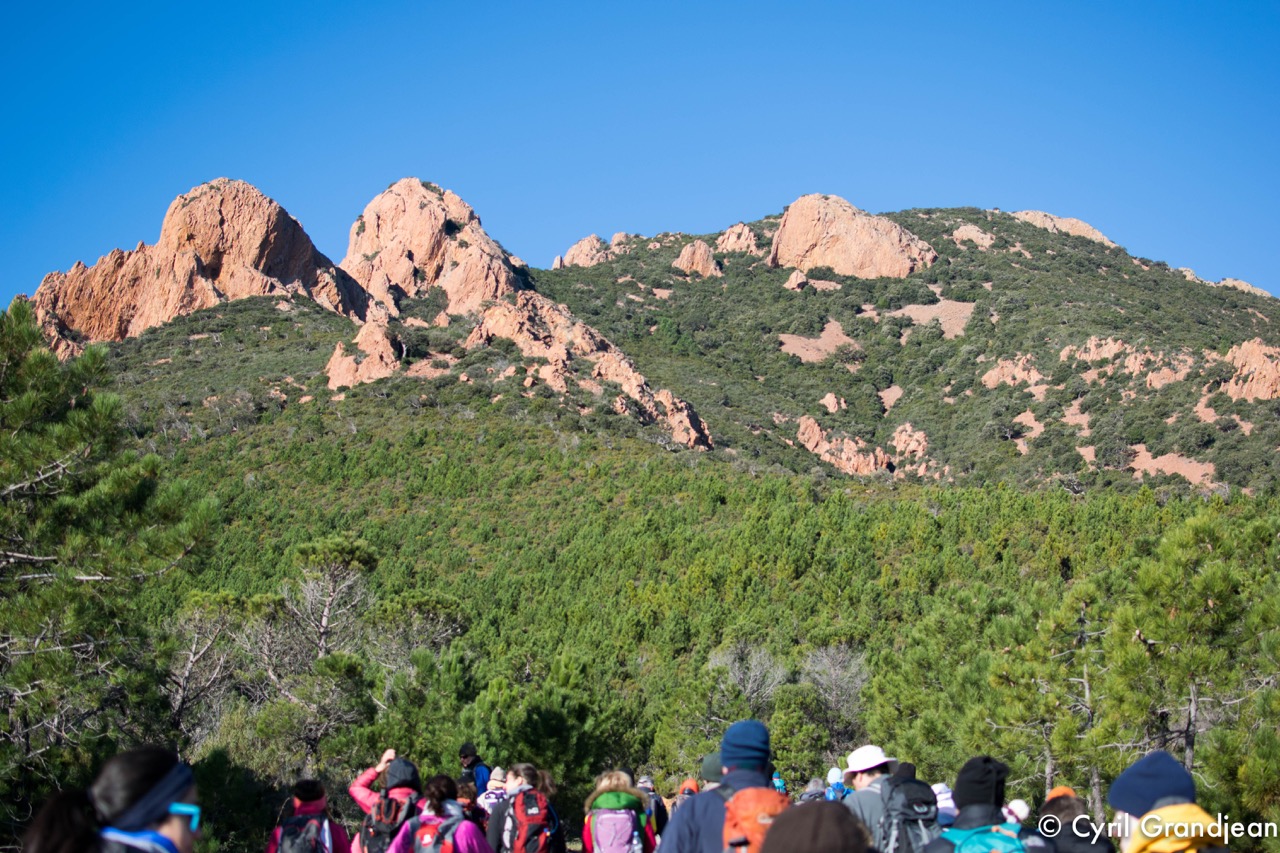 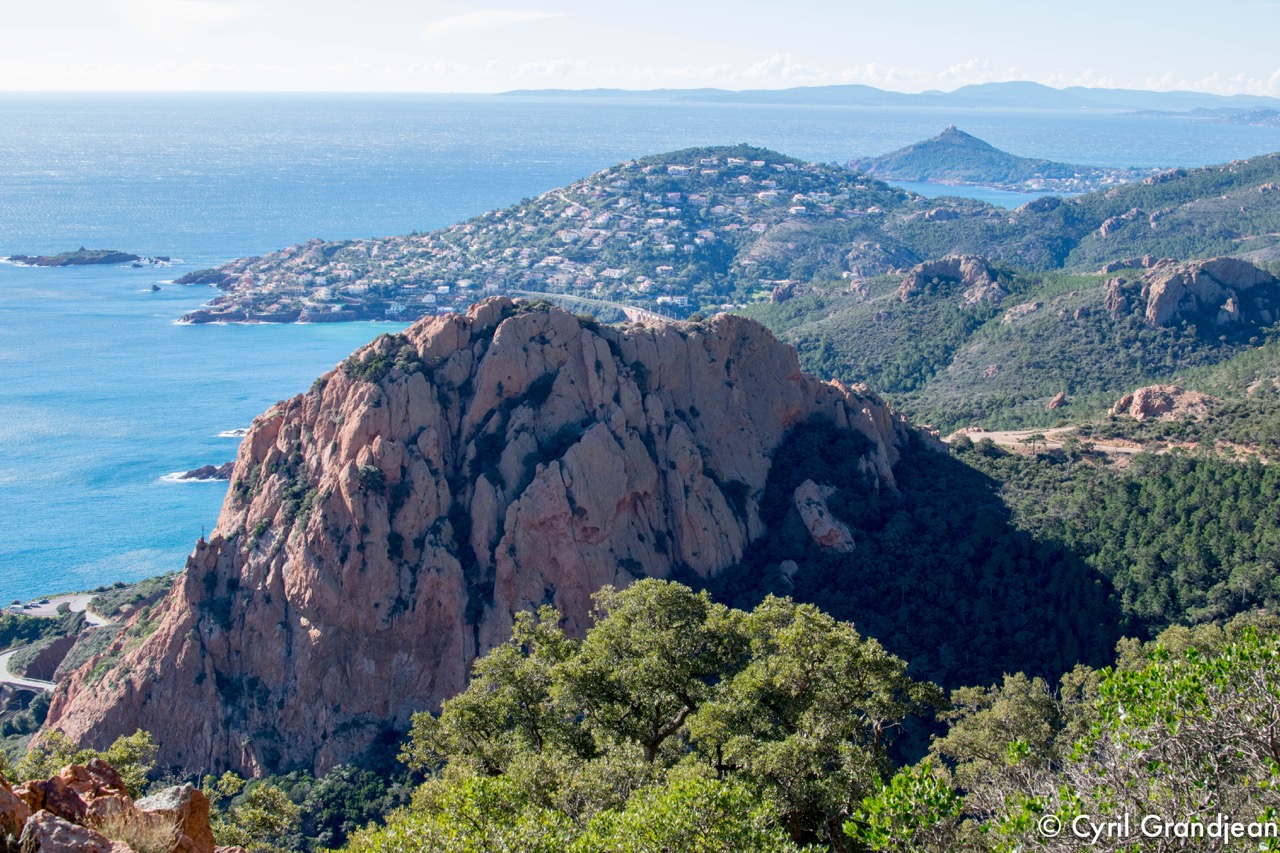 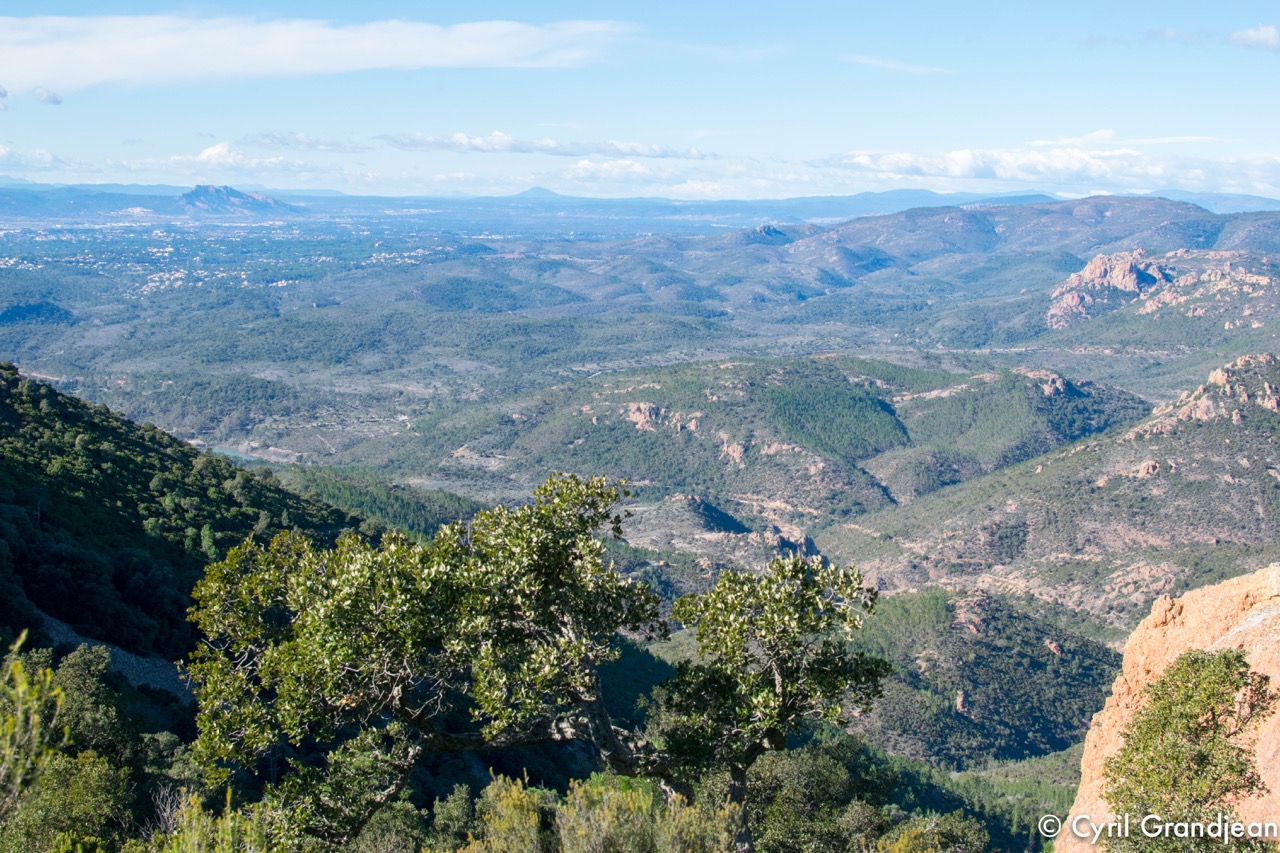 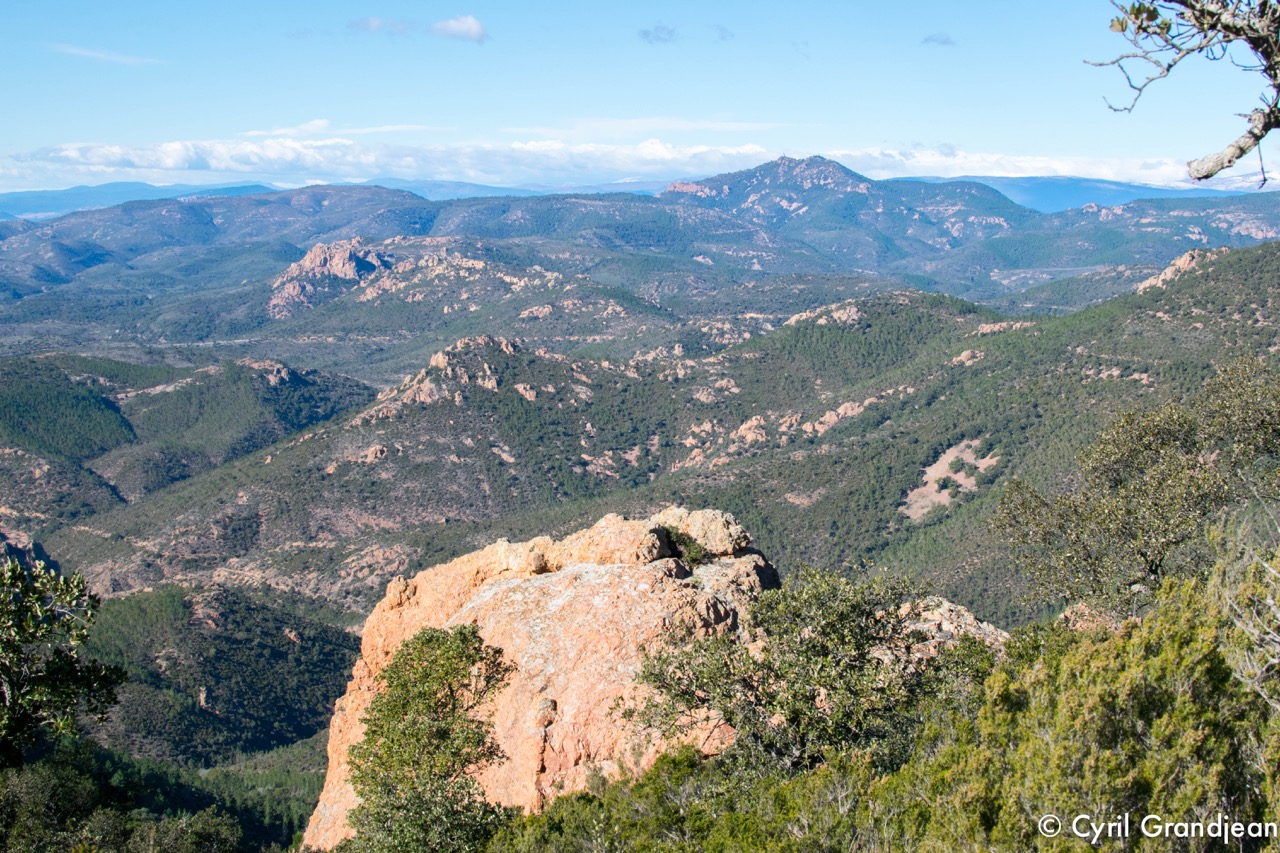 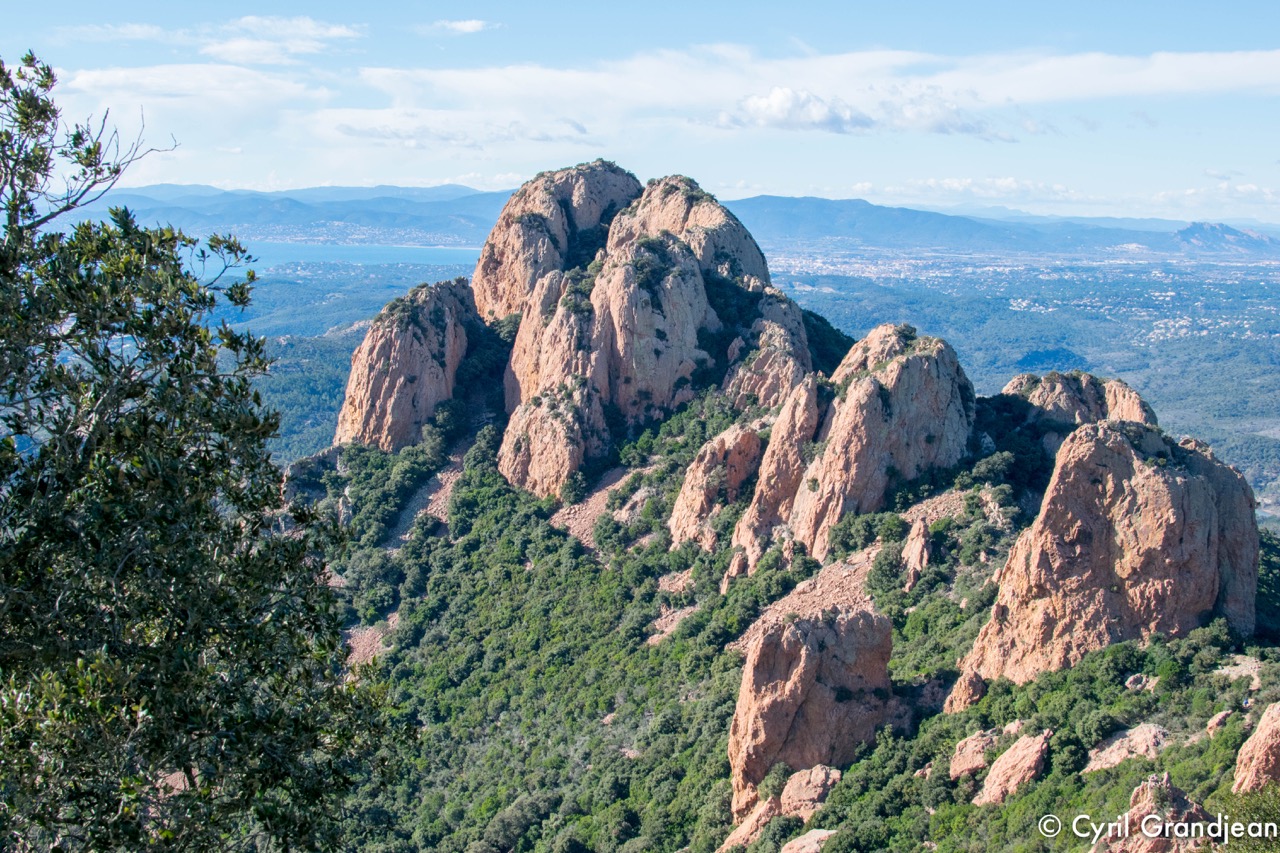 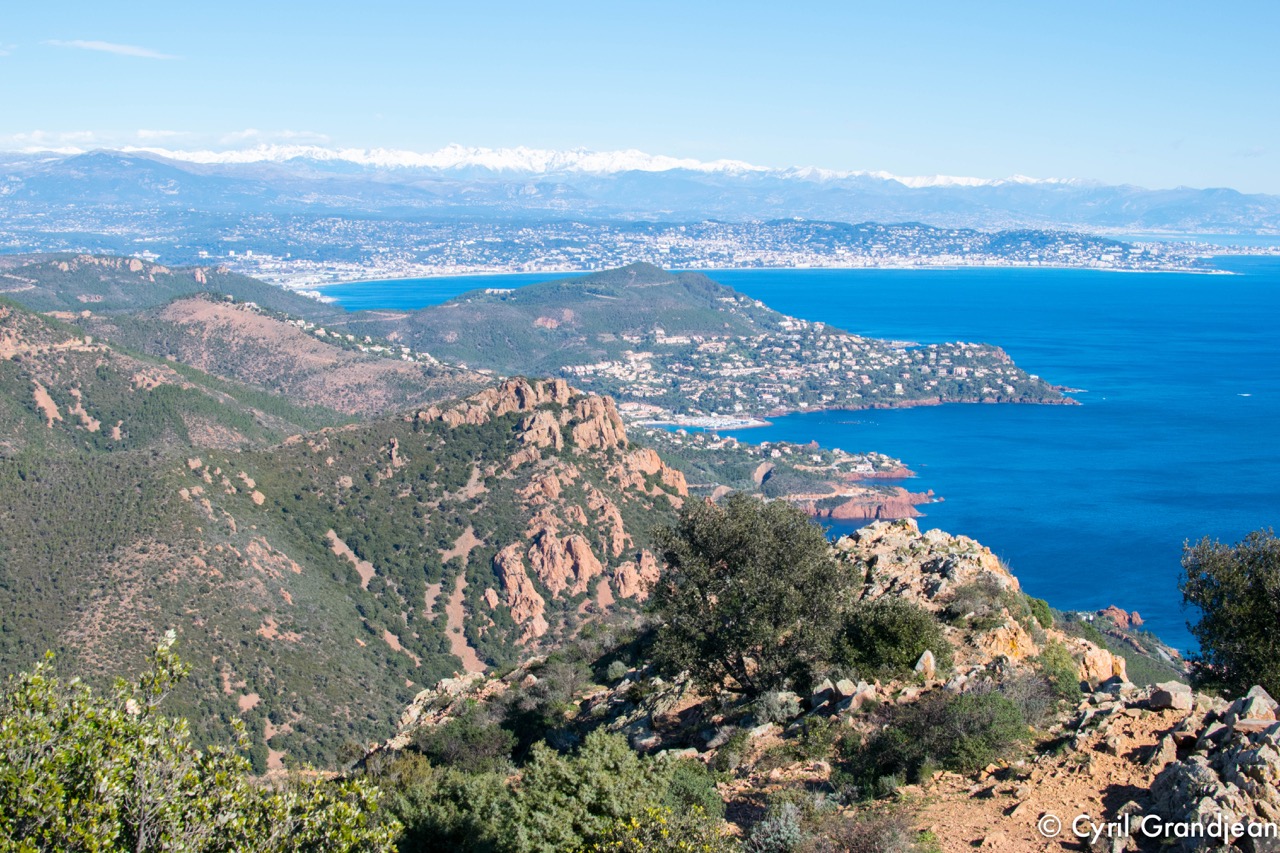 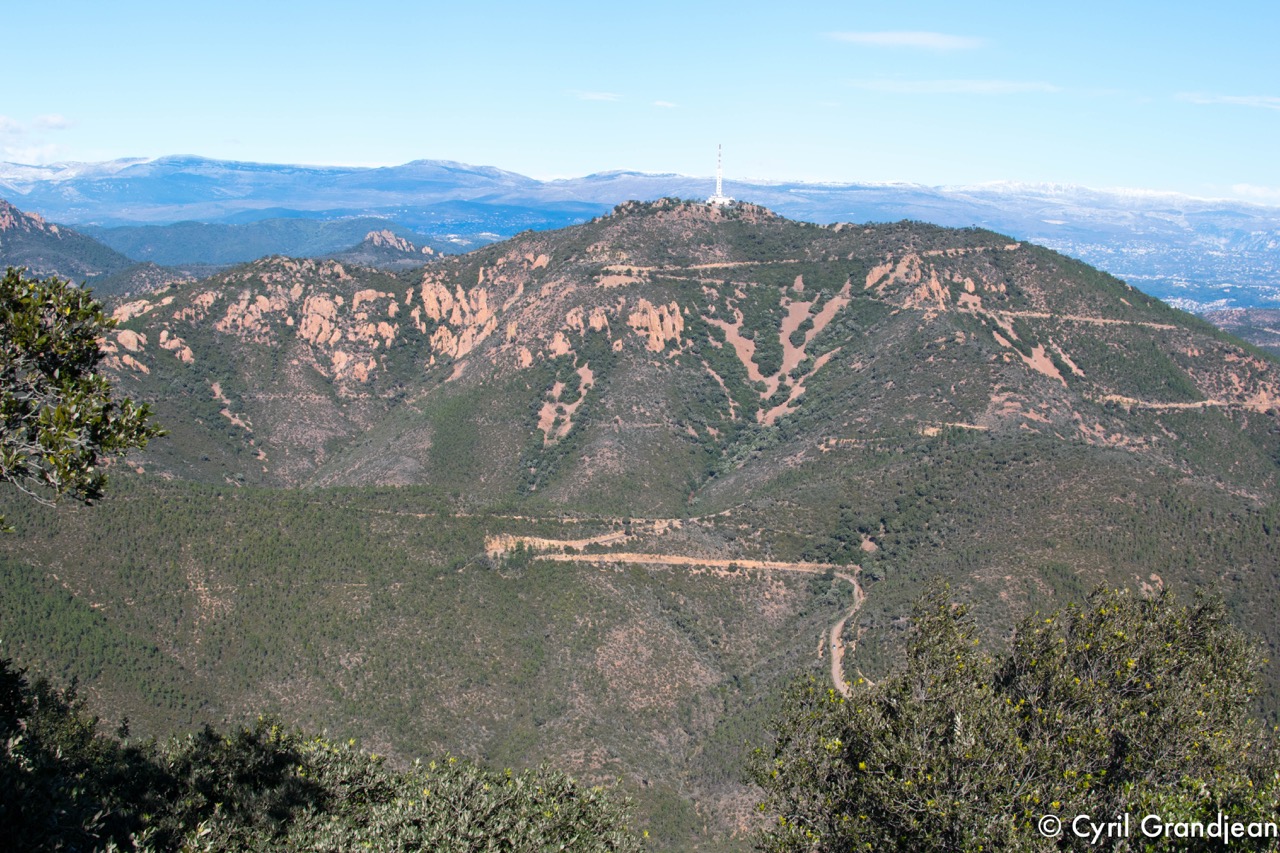 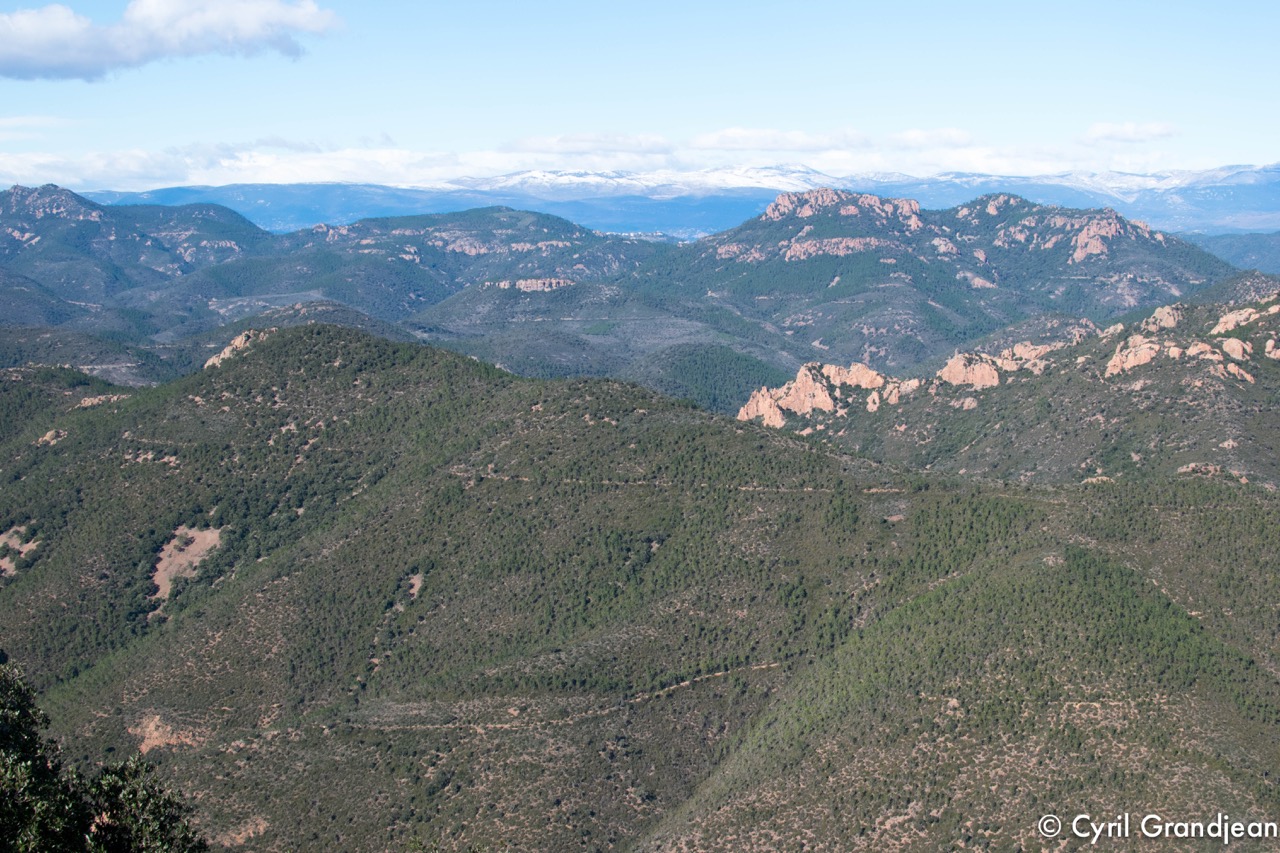 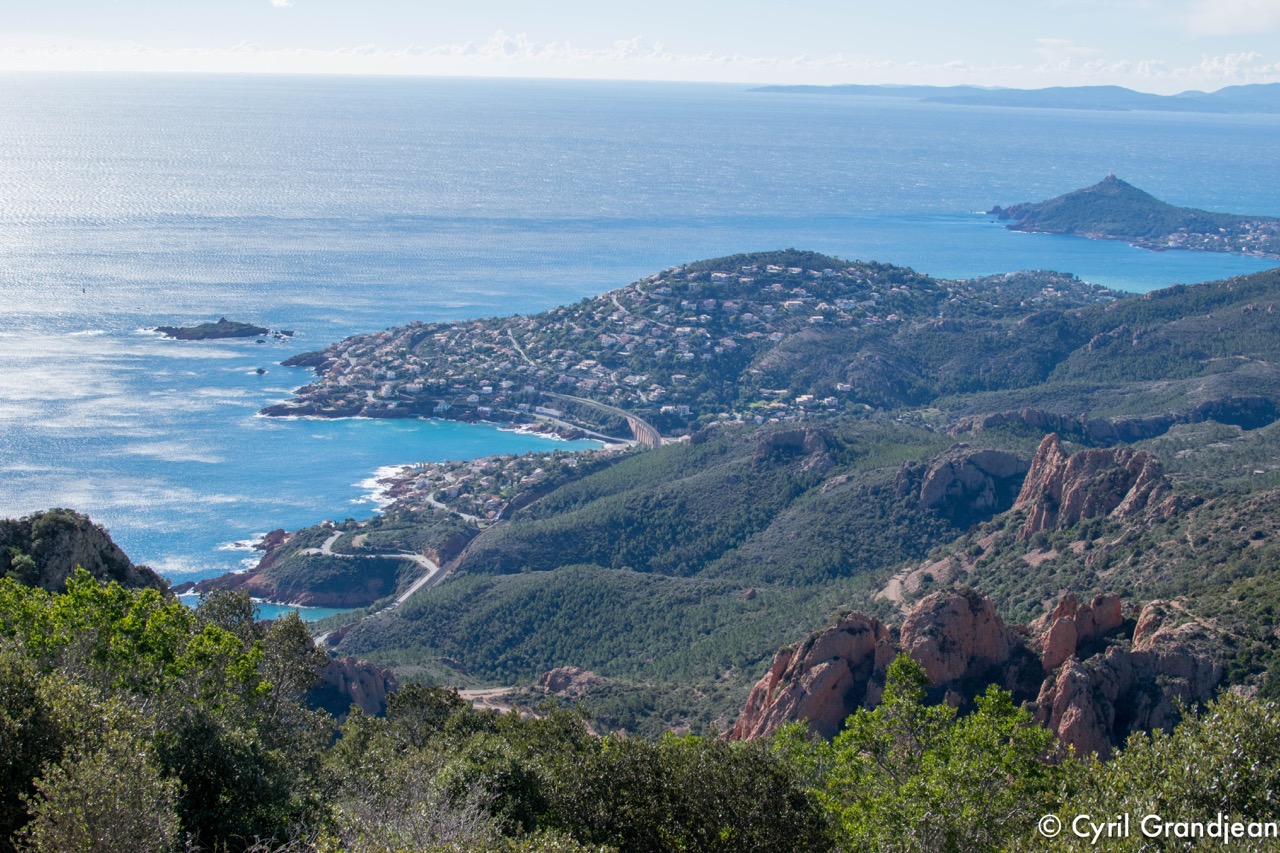