Blenheim Palace is a monumental country house situated in Woodstock, Oxfordshire, England. It is the principal residence of the Dukes of Marlborough, and the only non-royal non-episcopal country house in England to hold the title of palace. The palace, one of England's largest houses, was built between 1705 and circa 1722. The building of the palace was originally intended to be a reward to John Churchill, 1st Duke of Marlborough, from a grateful nation for the duke's military triumphs against the French and Bavarians during the War of the Spanish Succession, culminating in the 1704 Battle of Blenheim. However, soon after its construction began, the palace became the subject of political infighting; this led to Marlborough's exile, the fall from power of his duchess, and lasting damage to the reputation of the architect Sir John Vanbrugh.

Blenheim sits in the centre of a large undulating park, a classic example of the English landscape garden movement and style. 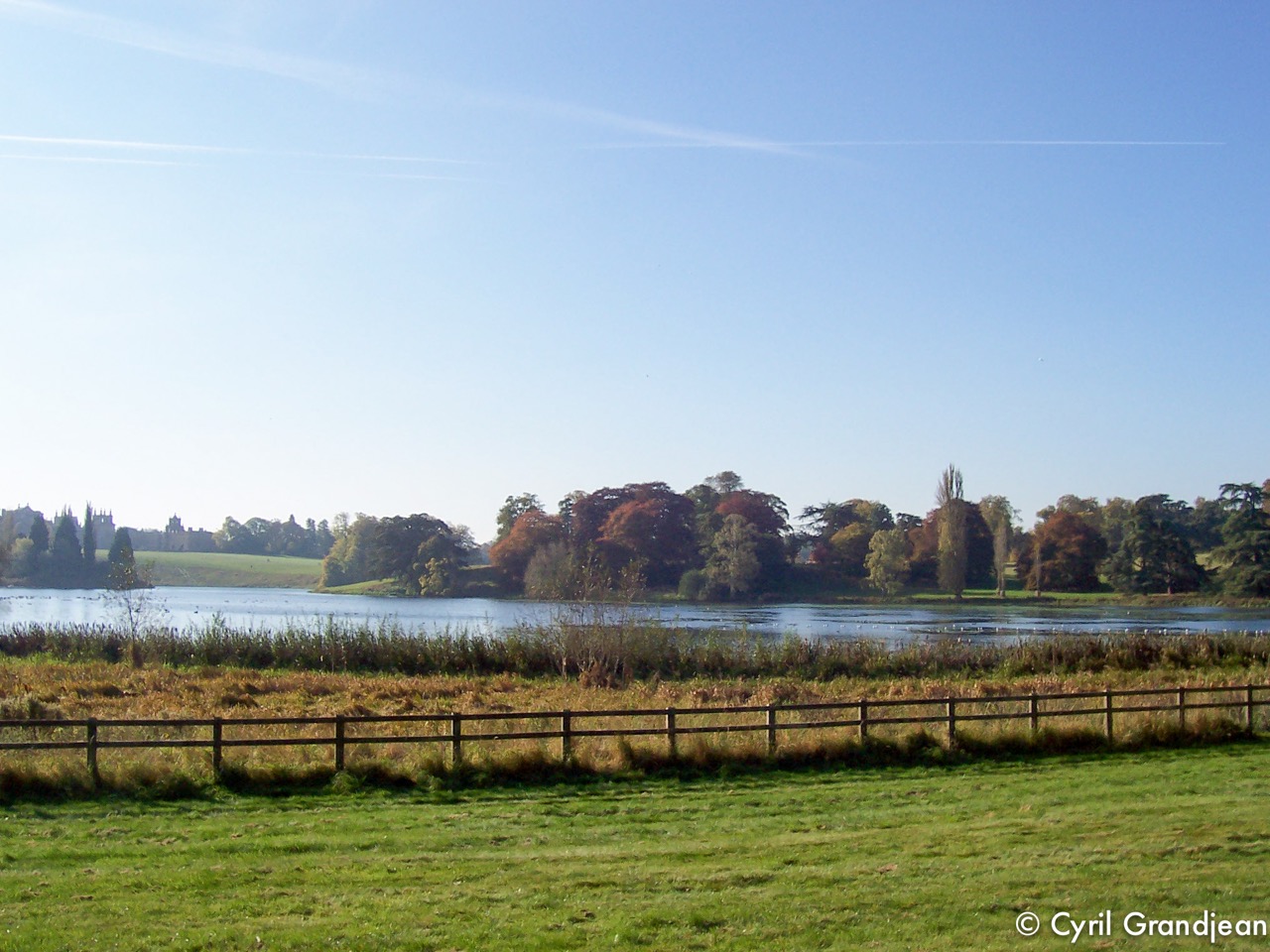 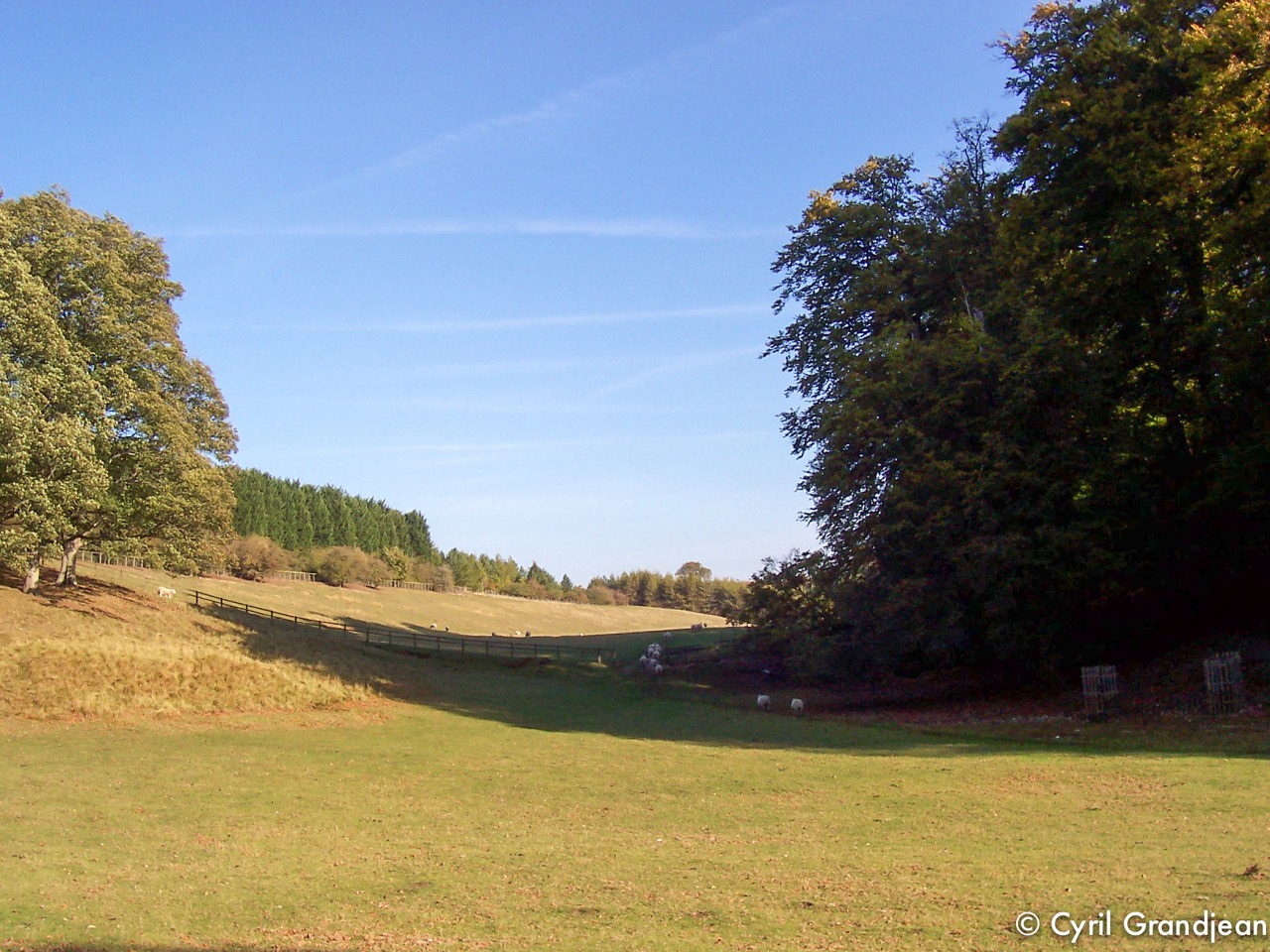 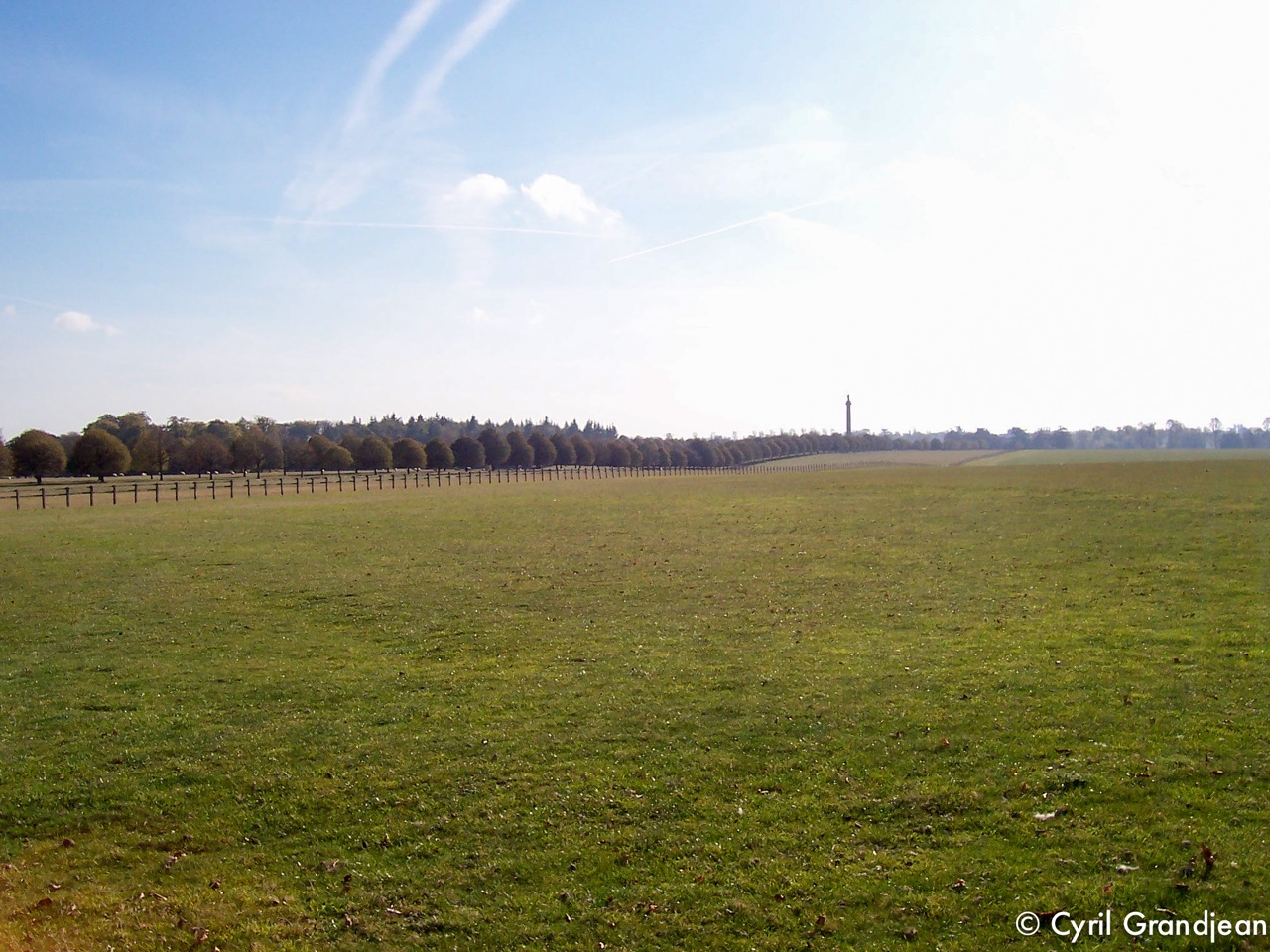